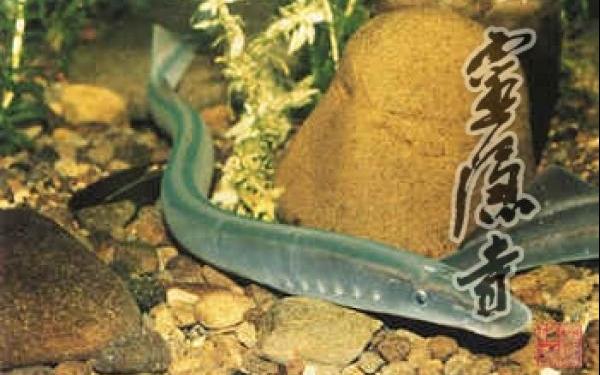 The Wanli period of the Ming Dynasty in China lasted from 1573 to 1620，the same year the Pilgrims reached Massachusetts in America. At that time， in the beautiful Chinese city of Hangchou， the city Marco Polo called Kinsai and praised as the grandest， most beautiful city on earth， as .. 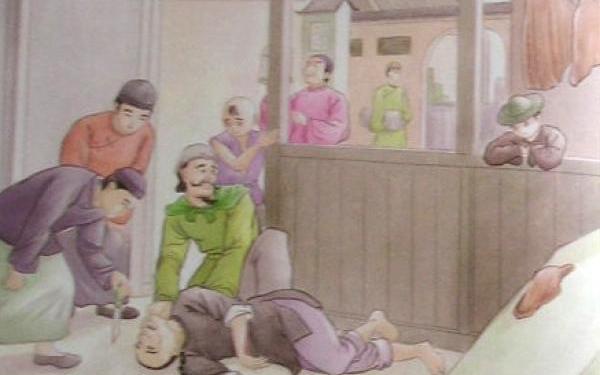 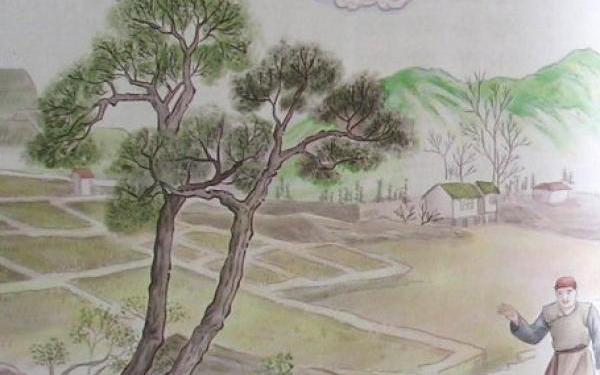 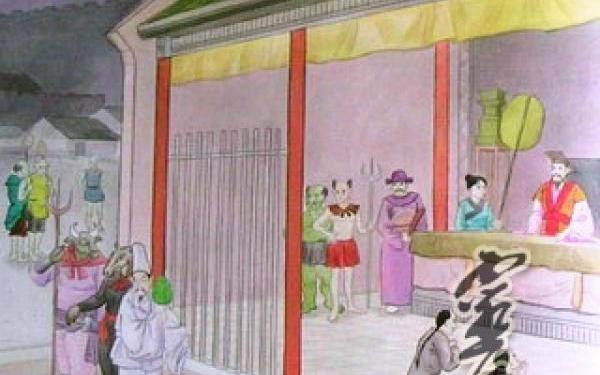 In about 1815， a man named Lin Ziqi died. His family and friends were sad， because he had been such a nice person.   1815年的时候，一个叫林子奇死了。他的家人朋友都很伤心，因为他是一个非常善良的人。   Lin found himself in Hell. There is a court there， presided over by the King of Hell.. 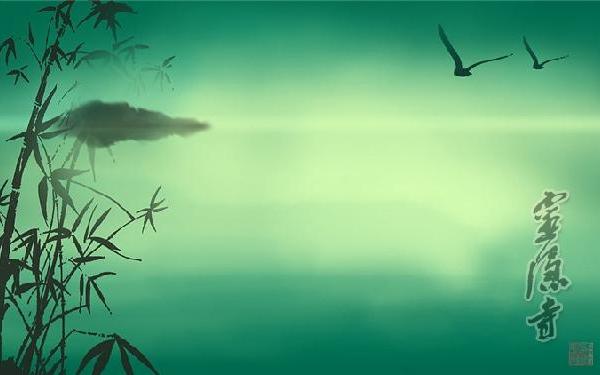